The Best Stuff Online
Home Music This Mashup of ‘Redbone’ and ‘Somebody That I Used to Know’ Is...
1.4k
ShareTweetStumbleRedditPin
PocketTumblrLinkedinBuffer

Here’s some mind-boggling mashup to confuse your senses. A dreamy remix of Donald Glover’s song, “Redbone” and Wally De Backer’s piece, “Somebody That I Used To Know” has been breaking the internet.

A YouTuber had a brilliant idea of putting these two iconic songs into one and, boy, was it a masterpiece! If you’re a bit skeptical, I hear you, and you’re not alone. I personally expected it to sound a bit weird as I loved the originals, and I couldn’t imagine hearing them together at once. I even thought to myself, “Why would they ruin such beautiful songs?” But then the result proved me wrong. It actually sounded very natural! 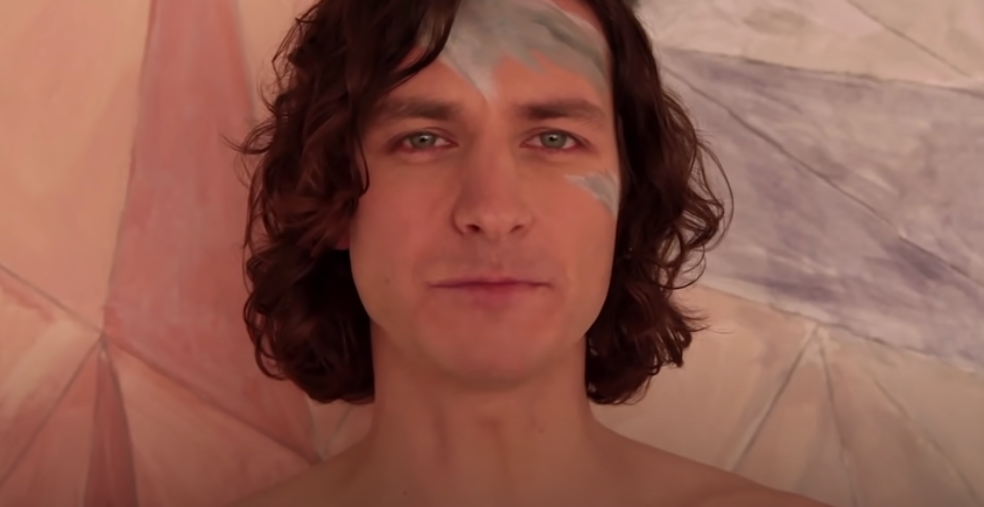 Wally De Backer, famously known as Gotye, is an Australian singer and songwriter. He catapulted to fame in 2011 due to his unique alt-rock song, “Somebody That I Used To Know.” It has topped the charts of the Alternative Songs and Billboard Hot 100 Songs, and the 2012 Billboard Hot 100 singles chart. The label has also led his album, Making Mirrors, to earn the Grammy for Best Alternative Music Album! The complex track’s saddening and relatable lyrics were full of surprising twists of which the crowd loved. 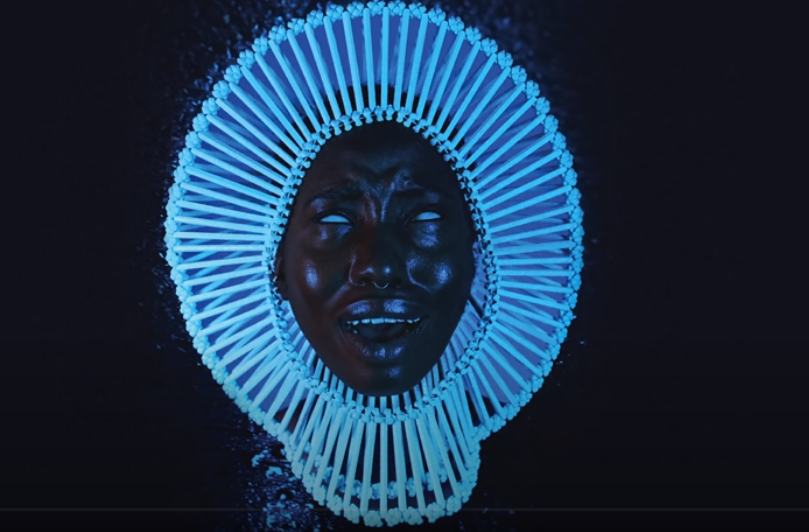 Meanwhile, Donald Glover (a.k.a. Childish Gambino) is an American rapper and singer. His hit song “Redbone” is a catchy and funky slow jam that has peaked at number twelve on the 2017 Billboard Hot 100. The single is included in his third album, “Awaken, My Love!” and has earned him his first Grammy award. It has an unusual light beat that thumps with a lowrider bass, leading you to a dazed boogie. Individually, these songs are both rare and striking in their own ways. But combining the spacy sound of Redbone and the intricate voice of Gotye creates a rosy melancholy piece that makes you somehow addicted to nostalgia.

Sit back and relax as you check out the satisfying remix below. Who else is just vibin’ and letting it be? I know I am!