Pomplamoose is one heck of a band, which proves that gone are the days when artists rely on record label companies to make it in a heavily competitive music industry. What’s more beautiful about the game-changers such as Facebook, Twitter, and YouTube is more than competitiveness; creating communities and collaborating became way easier. Thus, we have the so-called mashups.

As a husband-and-wife American duo band, Jack Conte and Nataly Dawn formed Pomplamoose to compliment the couple’s raw musical talents in 2008. With few live performances, they made themselves known almost exclusively from YouTube, garnering them more than a million subscribers using both originals and cover songs. Later on, they added a bunch of mashups that goes viral. 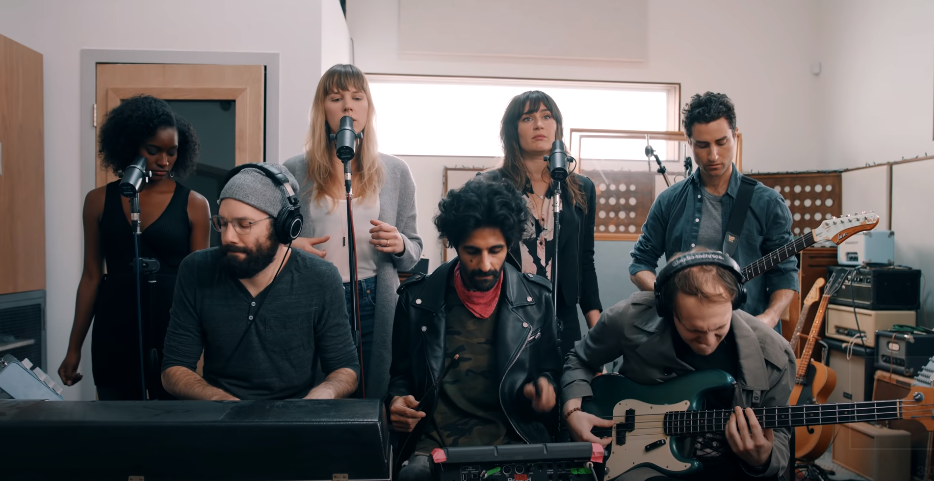 In this video, they created a mashup, and they brought more manpower to their arsenal of powerful harmony. With an additional drummer, lead and bass guitar, and two background vocals, they creatively made an awesome mashup of Foster the People’s “Pumped Up Kicks” and Radiohead’s “Everything In Its Right Place” songs. For most of their songs, especially their originals, Pomplamoose’s two rules of no lip-sync and no hidden sounds, make them more authentic to their audience. Along with the perfectly timed musical instruments and background vocals, this musical ensemble crushed it hard. Honestly, the word “awesome” might seem not enough to describe such a wild collaboration. 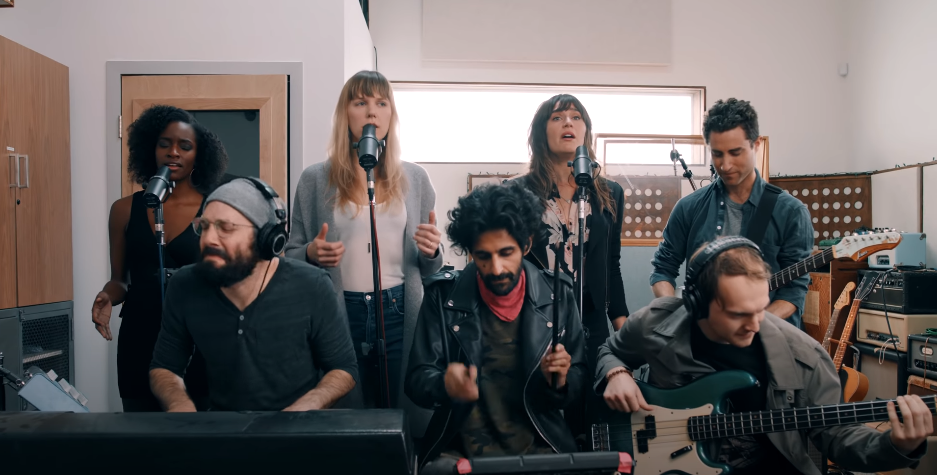 It was engineered to blend the right amount of mellow and cheerful sounds that are so satisfying to our ears. I might sound over-hyping, but as of now, the video has more than 4 million views! And that’s just one among their many viral videos with millions of views! It means they’re good and not a lucky one-hit-wonder. If you still don’t believe me, just watch the video below:

Pomplamoose duo’s natural talent, passion, collaborative creativity, and authenticity pays off. With that, we’re all excited to see more surprising musical ensembles in the future.