Don’t you just love it when you find countless talents on YouTube that you can’t help but get sucked into the black hole of recommendations? One moment you are watching a cat video, and the next thing you know, you’ve stumbled into a whole new universe. This is what it feels like when you listen to music played with fingerstyle guitars. This is a type of invention where a standard guitar is enhanced with a reverse neck that has strings and a slider. It is attached to the bottom part of the guitar and can be played with the right hand (if you’re right-handed, of course) while the left-hand presses the notes.

This is how the musician explained his own invention. “In this video, I introduce my new invention, the “Reverse Slide Neck”. It’s an add-on neck which can be fixed and removed in just a few seconds and opens new possibilities to guitar playing. Like all of my instruments, it has been built by Davide Serracini.” If you still can’t imagine how it looks like, then it is best that you just watch the video and indulge yourself in the outworld vibes of the music played by Luca Stricagnoli. 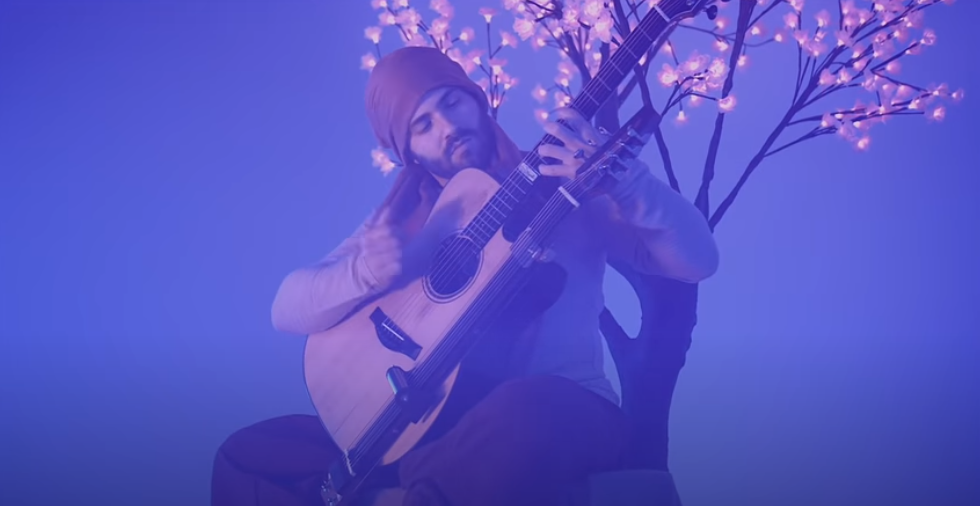 In the video, he played “The Lonely Shepherd”, a beautiful piece composed by James Last and made even more popular by Zamfir. This tune is part of my new album “CHANGE OF RULES”. The people in the comments are so amazed at how talented he is that one even said that he might cooking pancakes with his feet! 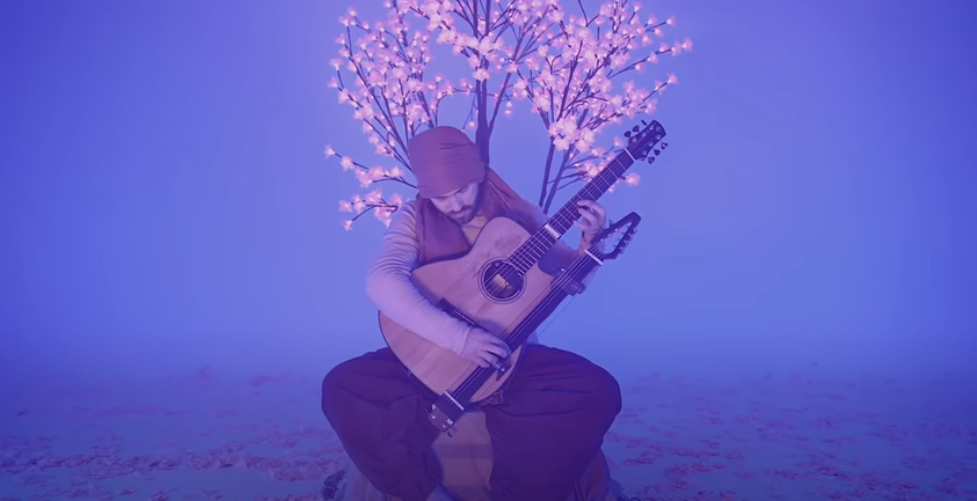 Watch the video below and enjoy the sound of the “Reverse Slide Neck.” One also said that because of the quarantine, Luca had become one with the universe.

Do you agree that this sounds like music from somewhere else in the universe?