The Best Stuff Online
Home Music This Solo ‘Typewriter’ Concerto Is What You Need to Hear and Watch...
1.4k
ShareTweetStumbleRedditPin
PocketTumblrLinkedinBuffer

Have you ever heard of “The Typewriter” concerto? If not, well, don’t you worry, it’s nothing much. Just a bunch of professional musicians playing a masterpiece with the star performer using a typewriter! I kid you not, there’s such a thing, and it’s wonderful! The unconventional piece was composed by Leroy Anderson in 1950 and has been performed by different artists over the years. Its quirky music has drawn a lot of attention, never failing to amuse anyone who hears it the first time.

One of the most notable performances of the piece was of the soloist Alfredo Anaya and the conductor Miguel Roa in 2011. Along with a professional orchestra and choir, they’ve perfectly executed the music at the “Voces para la Paz” concert in Madrid, Spain. They began light-heartedly as the soloist pushed his little cart to join the orchestra. On top of it was his special instrument that has caused some chuckles to the audience. You guessed it right, it was a typewriter! The conductor looked at Alfredo as if he has been running late and was urged to move faster so they can start. 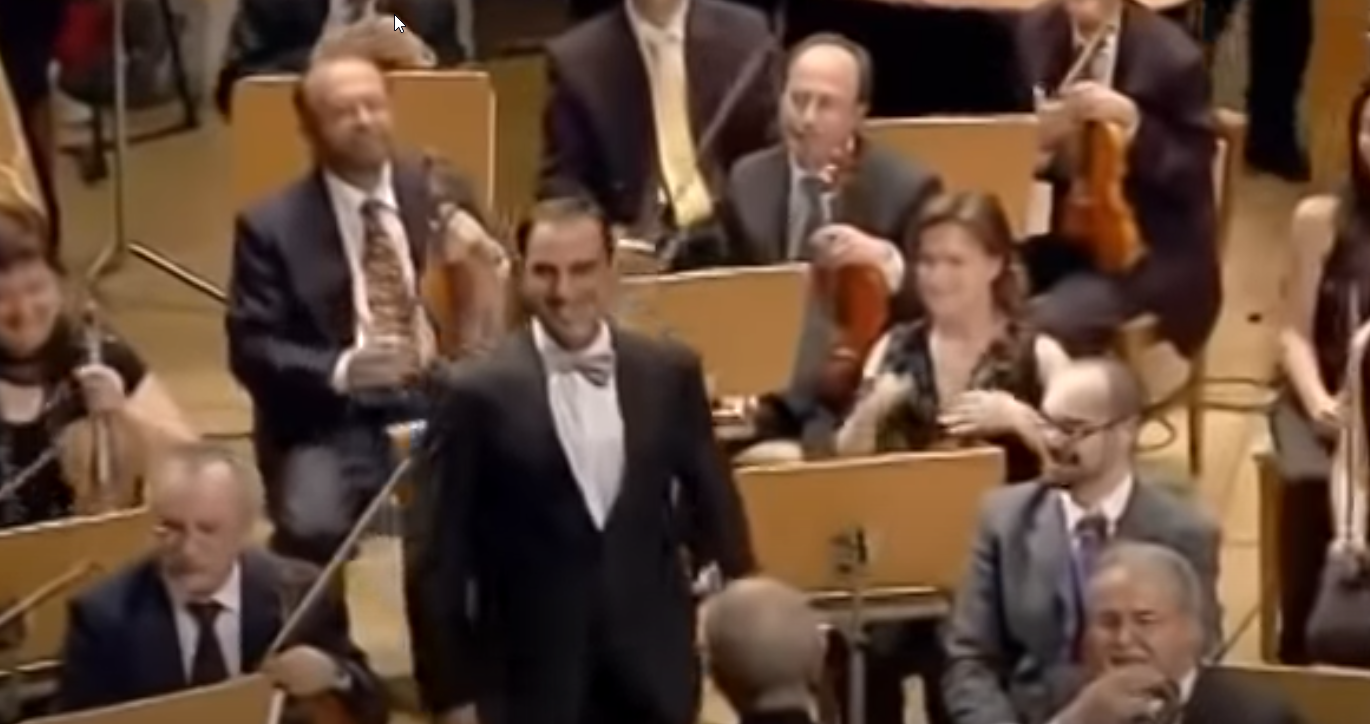 Ready to play his instrument, Alfredo had his game face on. And once he got settled, the magic of the orchestra began. He made sure to type without missing a beat. Every “ding” of the typewriter has also beautifully highlighted the silly instrument, creating a distinct playful vibe around the place. And as the soloist became more animated, the crowd couldn’t contain their laughter. All eyes were on him! By the end of the piece, he forcefully removed the paper in his instrument, creating a loud sound that shouts “fin.” It was pure entertainment! 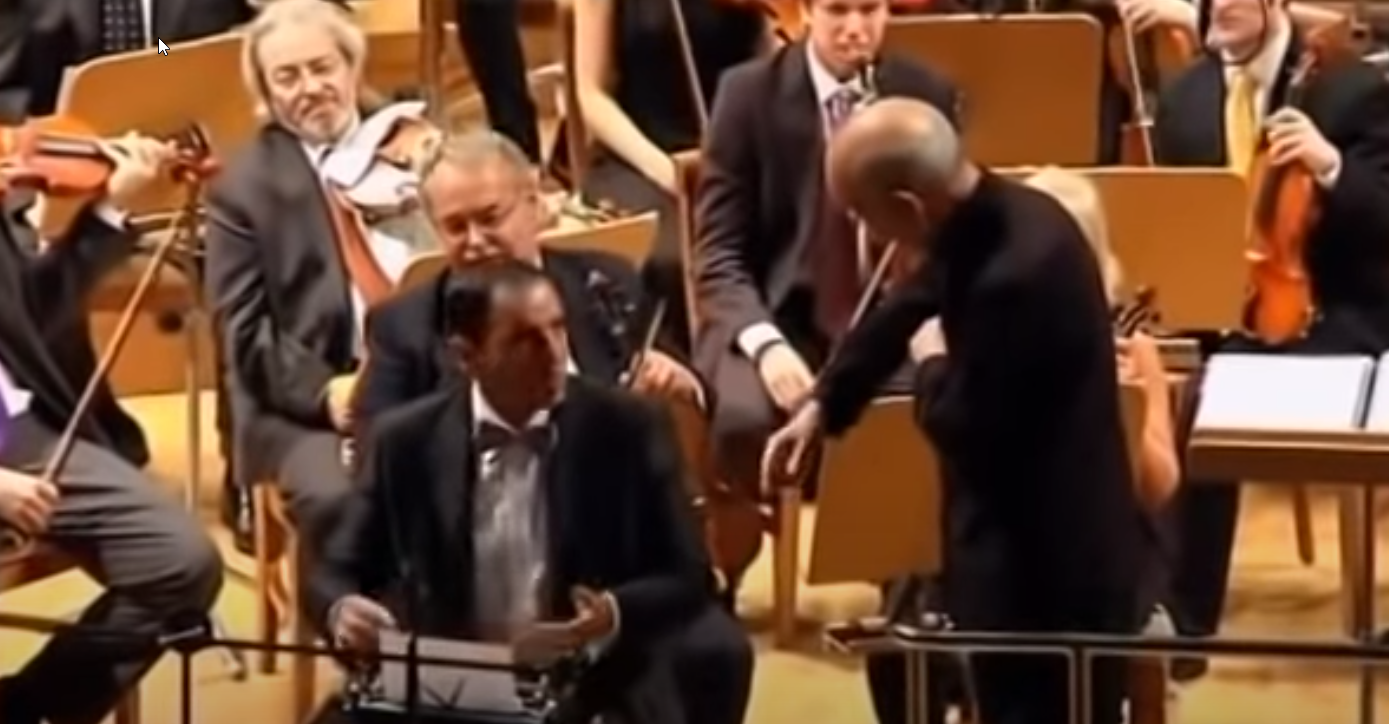 See it for yourself, and enjoy watching the way this musical piece brings a smile to anyone’s face.

The concert was undeniably full of energy, and the typewriter added a lot of fun to the symphony. It was a delight! I wonder what other office equipment can be used this creatively. Any suggestions? 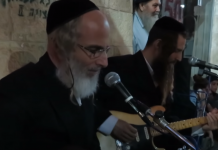 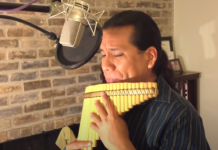 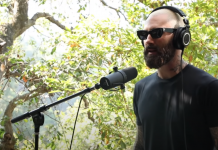