Sugar, spice, and everything nice! It’s a familiar narrative, especially for the 90s kids. The American superhero animated TV series, “The Powerpuff Girls,” has been loved by many. I can still remember having to wake up early as a child just to get everything done before the show comes up on TV. Whenever I hear the theme song start, I get all giddy and even sing along a bit, innocently gabbling all the wrong lyrics. So you can just imagine my excitement when I heard it again after such a long time!

A musical band called Postmodern Jukebox performed the song ever lively and even added an extra ingredient to the concoction. And no, I’m not talking about the Chemical X this time- I meant R&B! The Postmodern Jukebox or PMJ is known for rearranging different singles and giving them a vintage twist. The result is a nostalgic, familiar piece with a cool modern funky tune that makes you sway all throughout the performance. You’ll definitely love it! The powerful voices of the singers’ Andromeda Turre, Karen Marie, and Chelsea A even added much depth to the song as they harmonize so perfectly. 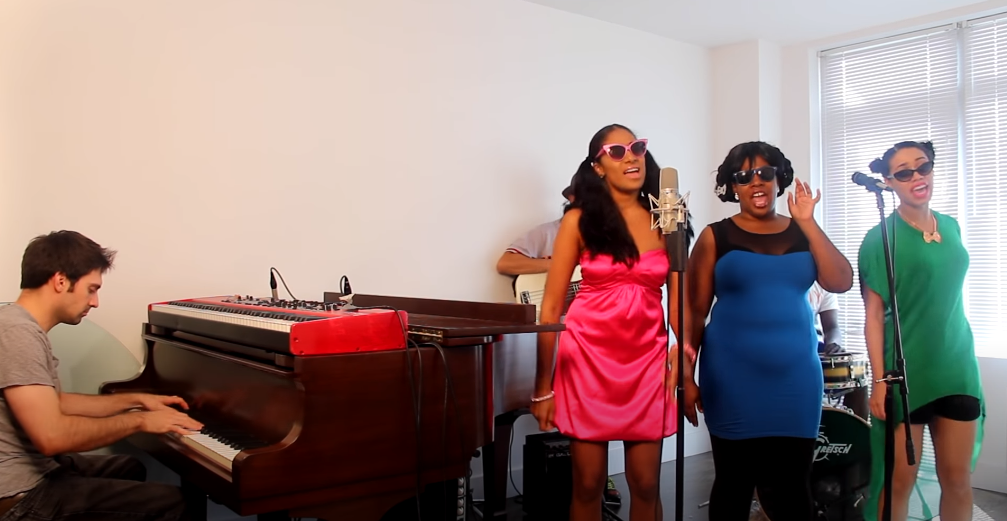 The trio also made sure to have their clothes color-coded with pink, blue, and green. Anyone who grew up watching this old school series knows that it’s a reflection of none other than the kindergarten superheroes, Blossom, Bubbles, and Buttercup. But is anyone else here missing Mojo Jojo’s voice even just a tiny bit? I sure do! Well, perhaps we don’t need some evil villain right now to enjoy the groovy show. 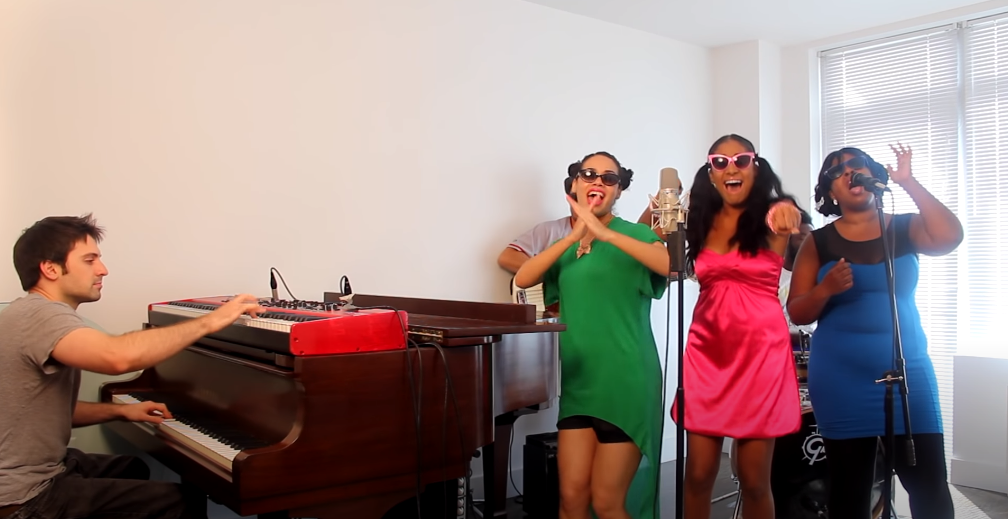 Watch the glorious and fun rendition of the band that’ll definitely get stuck in your head. Don’t blame me if you start randomly singing, humming, or even whistling the tune after this! You were warned.

It’s as if the perfect little girls grew up and chose to have a singing career. It’s fantastic!