There is nothing as pleasingly inspiring as watching father and daughter teaming up and creating a very harmonious duet. More so for a father realizing that her daughter was gifted with an incredible voice.

Gracie was leaving Nashville, where she lived from childhood with her family, for California to start a new life. While on their way to Gracie’s new home, they made impromptu jamming on Instagram, featuring Tim McGraw and Gracie singing out “What Kind of Fool” by Barbara Streisand and Barry Gibb, he was backing him up with harmony when poof!!! Tim was so stupefied that he realized her daughter could truly sing. He was beaming, and his face said it all; he was so stunned that he stopped singing and let Gracie do the lead and let her show off her stunning voice. 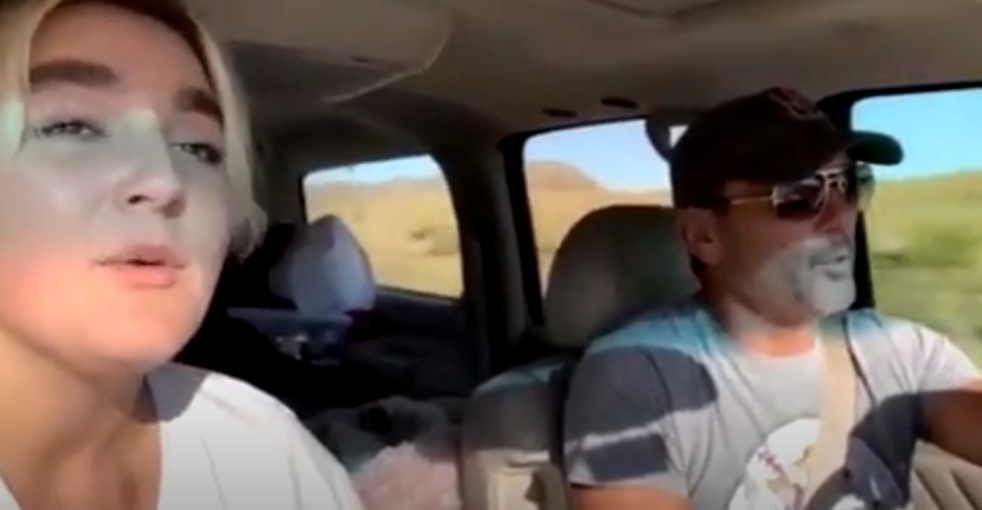 Having both talented parents, it won’t be surprising for Gracie to come after their footsteps, being in the limelight all her life. When she was in her teen, she formed her own band and booked some shows on her own without her parents’ help and knowledge. Back in 2015, father and daughter collaborated when Gracie featured on the opening track of the album Damn Country Music and even performed with her father on stage in Nashville Bridgeton Arena. 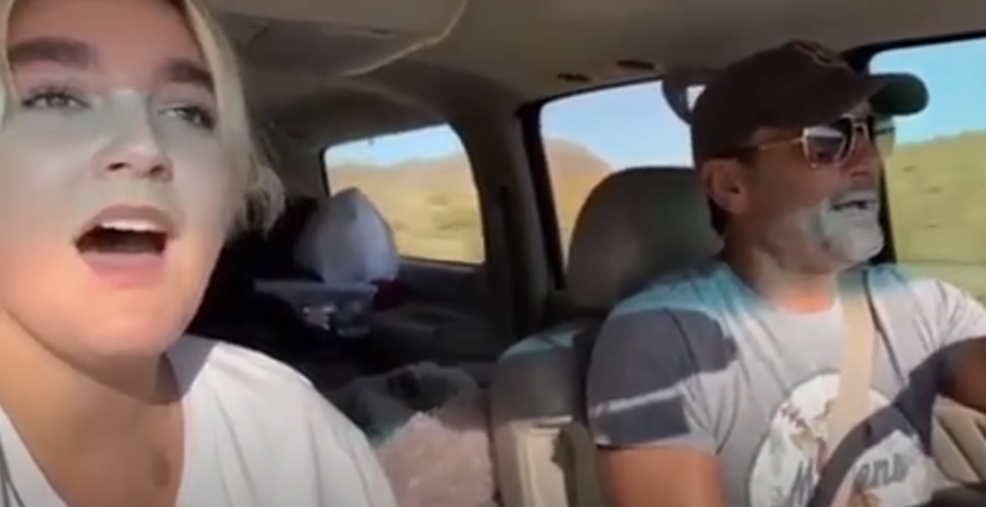 Faith Hill and Tim McGraw, the country music’s most powerful couple, have created a piece of impressive music together. Their duets “Let’s Make Love” and “Like We Never Loved At All” both garnered the country stars Grammy Awards. They were up for Vocal Duo of the Year at the 2018 Academy of Country Music Awards for their first-ever joint album, The Rest of Our Life and Soul2Soul World tour. Just as Tim said to her daughter, “Chase your dreams girl,.”