The song “Twinkle, Twinkle, Little Star” has been an all-time crowd favorite. It’s a lullaby that you, your parents, your grandparents, and even your great grandparents sang for years. We grew up with this nursery rhyme, and our children or even grandchildren will definitely hear this one too in their early years. It’s a childhood classic that almost every kid has been and will be fond of. But have you ever thought of how this simple piece will sound like when upgraded? If so, well wonder no more as this pianist will show us how it’s done. He revamped the basic arrangement and has created eight improved versions of it.

A YouTuber under the username Cateen played the piece eight times in one go, increasing the “level” each phase. Starting at level 0, he performed the song in a familiar beat and melody. But after this slow and modest version, he immediately jumped at a more upbeat tune on level 1. The fast and quirky melody was then followed by a fuller and richer version that somehow makes you feel emotional. But the next one abruptly shifted the mood with its cheerful beat. It was honestly too complex for me at this point; I couldn’t believe that it’s just on level 3! 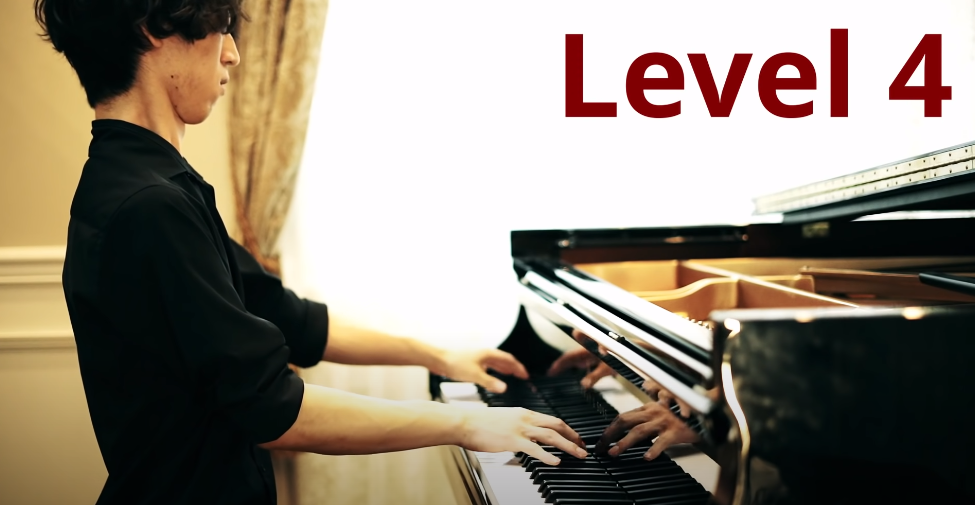 By level 4, you know that things are getting more and more intense. The version literally sounded like the stars twinkling! It’s as if they’re talking to you from space through this musical instrument. And as you reach level 5, you can imagine the Broadway. Trust me; this one’s so wonderfully done, you had to remind yourself that the piece is your beloved childhood lullaby. Now, level 6 will take you to another world. You can feel the galaxy singing as millions of stars fall slowly near the Earth. It’s ethereal and magical; you just had to close your eyes! Finally, he ended his performance with an unbelievable super fast blitz version, pouring his all like there’s no tomorrow. 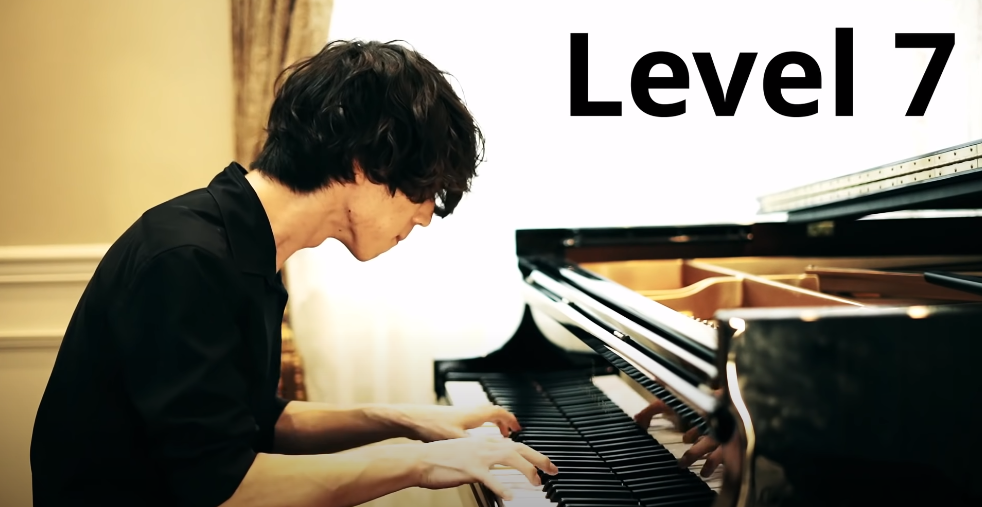 Ladies and gentlemen, watch the jaw-dropping renditions of “Twinkle, Twinkle, Little Star” below and have your mind blown!

I couldn’t believe my eyes (and ears)! How in the world was he able to do that? This guy’s truly a genius!