The Best Stuff Online
Home Music Watch 16x of This Guy Singing and Dancing to an Acapella of...
1.5k
ShareTweetStumbleRedditPin
PocketTumblrLinkedinBuffer

Be honest with yourself, have you tried to sing a famous band’s song all on your own? Like you are the main vocalist, and you are also the second voice? Sometimes that is not even enough; you even imitate the sound of the drums and the guitar. No? Never?

Then, this guy might tempt you to do it. His name? Jared Halley. He is a singer, musician, producer, and YouTuber from Columbus, Ohio, who mostly creates “Acapella” and “Hybrid Acapella” performances. He is one of the few solo artists who produces his music with only his voice and mouth! Yes! You read it right; he is not using any instruments most of his performances. You will never believe it, especially once you listen or watch even one of his performances. 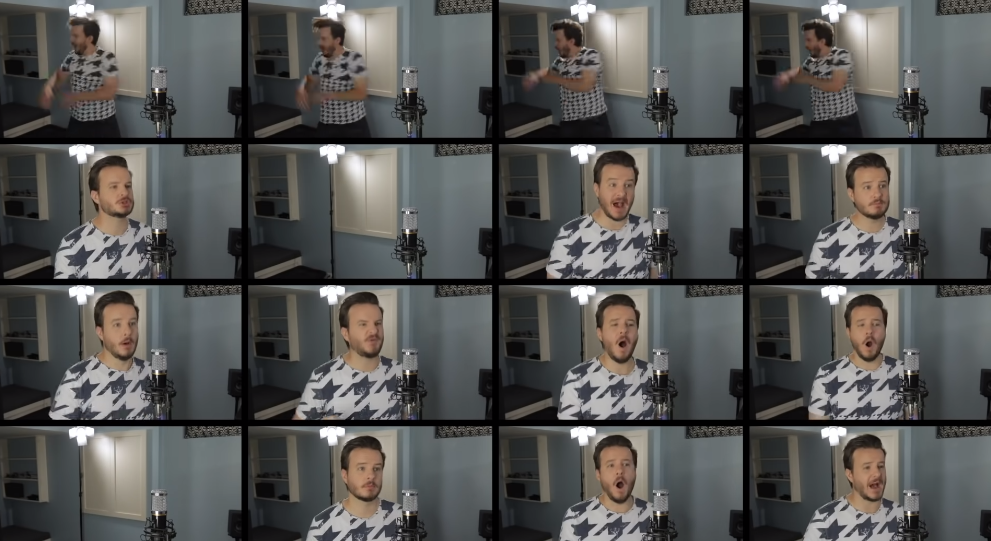 Just look at the video that he uploaded last June 16, 2020, Jared transformed the famous song Take on Me by Norwegian synthpop band A-ha that was released last 1984 into a one-person performance. When I say one-person performance, it means that he did all the vocals and the sounds of the instruments all by himself, without any use of an instrument. It is super incredible! It already garnered more than 700,000 views in just two months since he uploaded it. It is really not surprising since if you close your eyes and listen to his rendition, you will think that you are listening to the original version of the song. 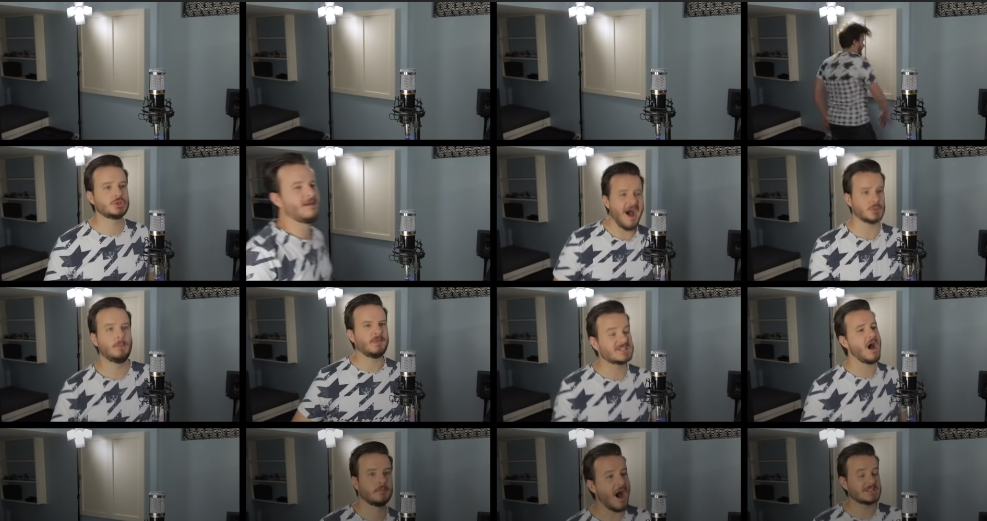 Don’t believe me? Watch it for yourself and be amazed at how talented Jared is in the video below:

According to his official website, he learns and performs each individual singing part in his every video; then, he just adds percussion elements like beatbox, stomps, claps, and other, which he then mixes all together to form an acapella masterpiece. If you want to listen or watch more of his performance, don’t forget to follow and subscribe to all his official social media accounts.