Playing as a band is not as easy as everybody thinks it is. Each member has their own role and task to make the music blend seamlessly. All the band members have to always be in sync with each other. Now consider how in sync one band can be if they can play not just one song but a medley of songs in one guitar? Yes, you read that right, all five of them together playing a medley with one guitar.

If you remember the viral video of a band who made a surprise performance at a cafe and played twenty of the most iconic songs of the Beatles in under three minutes. Yes, the band Walk off the Earth has done another amazing feat! 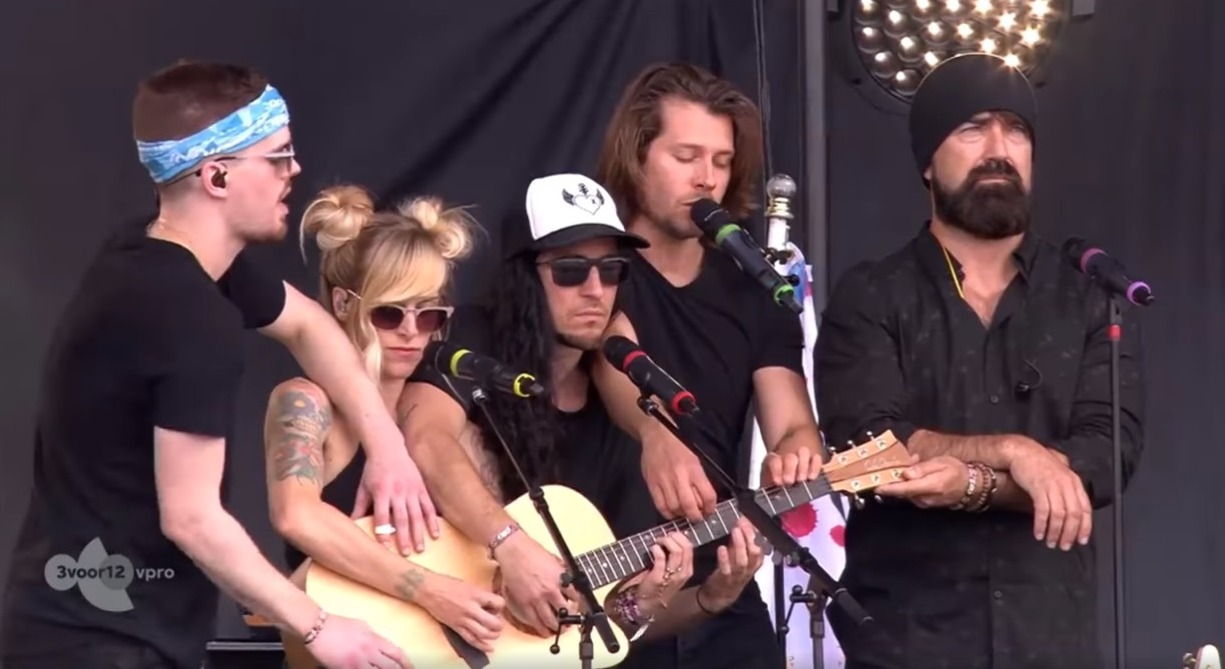 For those who are not familiar with them, Walk Off the Earth is a band famous for their amazing collection of song cover videos ranging from EDMs, Folk Ballad, Top 40 and many other genres that are all about love, life and loss, and giving it that signature Walk off the Earth sound and feel.

It is really great teamwork to be able to play a medley with all five members of the band using one acoustic guitar! In the video below, they performed the same feat as an opening for their set in the music festival. Watch and be amazed at their performance!

Posted by Lyrics and Chords by Wrecky on Sunday, 12 July 2020

In one of their videos, the Canadian band played the famous song of the Australian singer Gyote, “Somebody the I used to know” with all five of them using one acoustic guitar.

In a tweet, Goyte wrote, “I know who to ask for help with acoustic versions of ‘Somebody’: Walk Off The Earth. Hilarious and brilliant.”

While the singer featured in the song, Kimbra, wrote on her Facebook, “This is truly awesome! Now, THAT’S team work.”