Sometime in 2014, a sweet barefooted little seven-year-old girl impressed the judges of Norway’s Got Talent with a beautiful performance of “Gloomy Sunday” in the style of Billie Holiday, and went on to win the competition with her performance of George Gershwin’s “Summertime.” Her video of “Gloomy Sunday” quickly went viral even before she became the champion of the competition. After winning, though, she went on to be featured in multiple media outlets around the world like People, Time, and The Mirror. She also got the chance to fulfill her ambition of performing for Peace Prize recipients Malala Yousafzai and Kailash Satyarthi at the 2014 Nobel Peace Prize Concert. 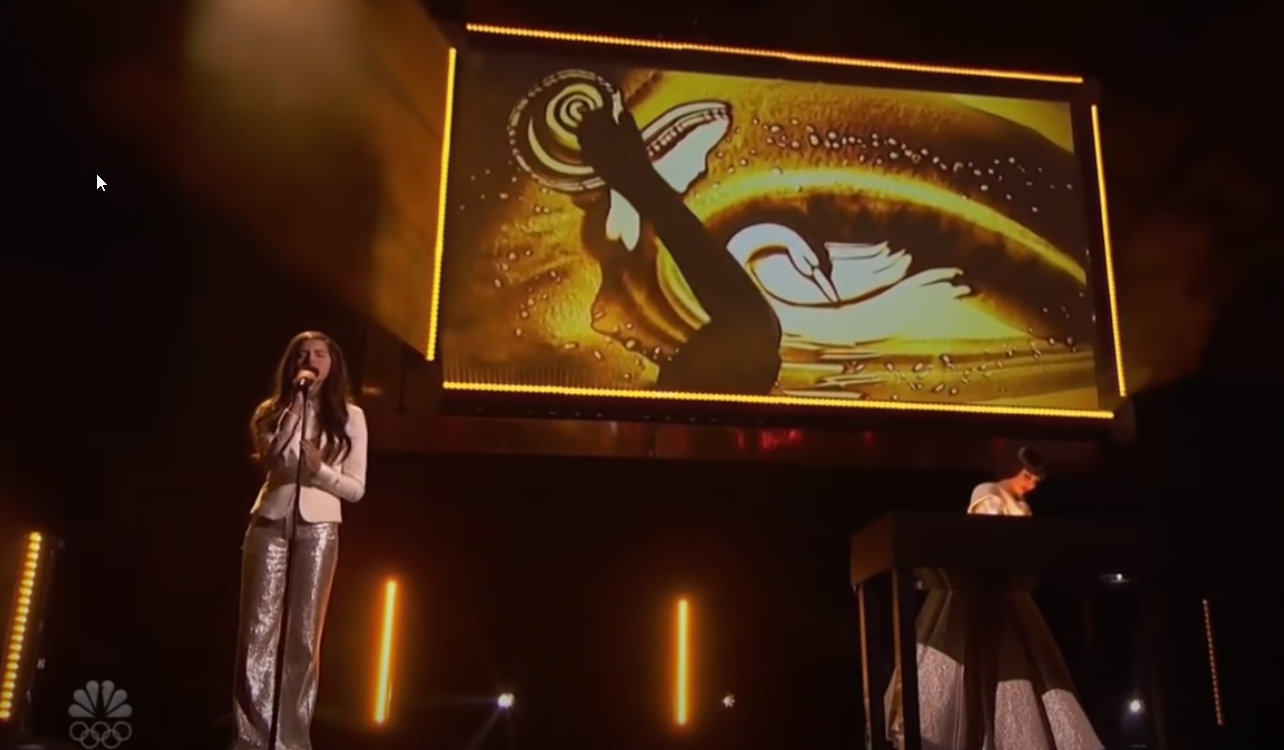 One of Angelina’s key traits is her being barefooted in every single one of her performances, according to her, she started doing this after meeting an orphaned little girl in Asia who had no shoes. The two girls formed an instant bond and had a long conversation about each other’s dreams, when it was time to part ways, Angelina gave the little girl her shoes who in turn promised to pray for Angelina’s success in her dream to be an amazing singer. In 2015, she published a book titled Mellom to hjerter (Between Two Hearts) where she narrates the story of what happened in that encounter. 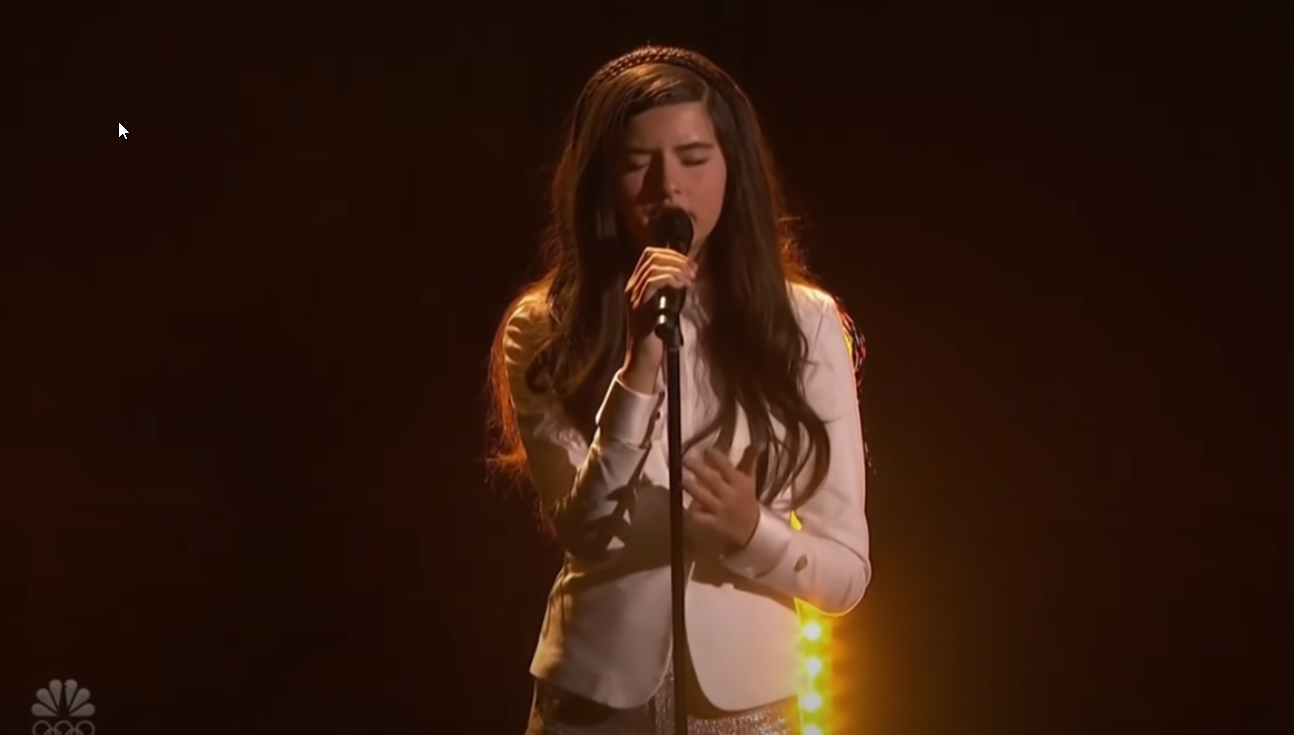 In the video below you will see her perform a fantastic version of Lewis Capaldi’s “Someone You Loved” in Season two of America’s Got Talent: Champions together with fellow finalists 12-year-old cancer survivor violinist Tyler Butler-Figueroa and last season’s finalist, sand animation performance artist, Kseniya Simonova whose act is the only act in the history of The Champions series to ever get two Golden Buzzers from two different seasons of the show. The combination of the trio’s performance earned a standing ovation from the judges and the audience.

As one of the comments in the video said, “This performance shows how important every member of an act is, the voice, the art, and the instrument, the combination is just perfect!”