When I was young up until now, one of the anime that really stuck in my mind is Pokemon. It is one of my all-time favorites next to Dragon Ball Z and One Piece. Even if you are not a fan of anime, it is nearly impossible that you never heard of the word “Pikachu” or “Pika-pika.” Yes, the famous yellow creature that releases lightning as a weapon and loves to always sit on Ash’s shoulder is one type of Pokemon.

Pokemon was initially made as a video game in 1996 but immediately became a media mix franchise due to its popularity. One of the most successful is its anime series with the same title. The anime follows the adventure of Ash Ketchum and his friends as they traveled the world to be a Pokemon master. This anime is not only memorable because of its exciting storyline but also for its energetic music that will definitely give you an extreme LSS. 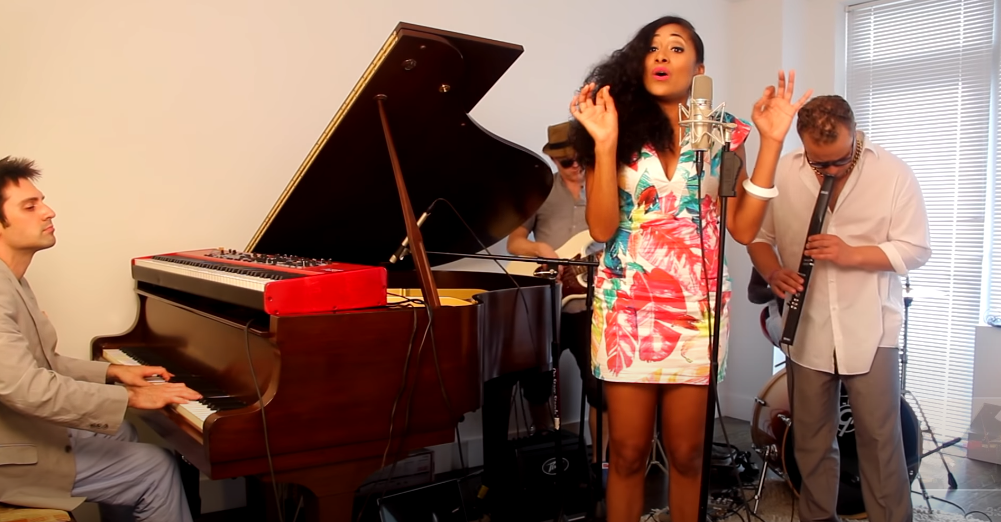 But have you ever wondered what will happen if the sound of the original pop-rock theme song of Pokemon that you always knew and loved changed to 90s R&B? Will you still love it? Well, that is the daring and brave move of the famous band Postmodern Jukebox. This famous band was founded by arranger and pianist Scott Bradlee in 2011. They are famous for reworking popular and well-known modern music into different vintage genres. As of today, they already have 4.93 million subscribers on their YouTube account. 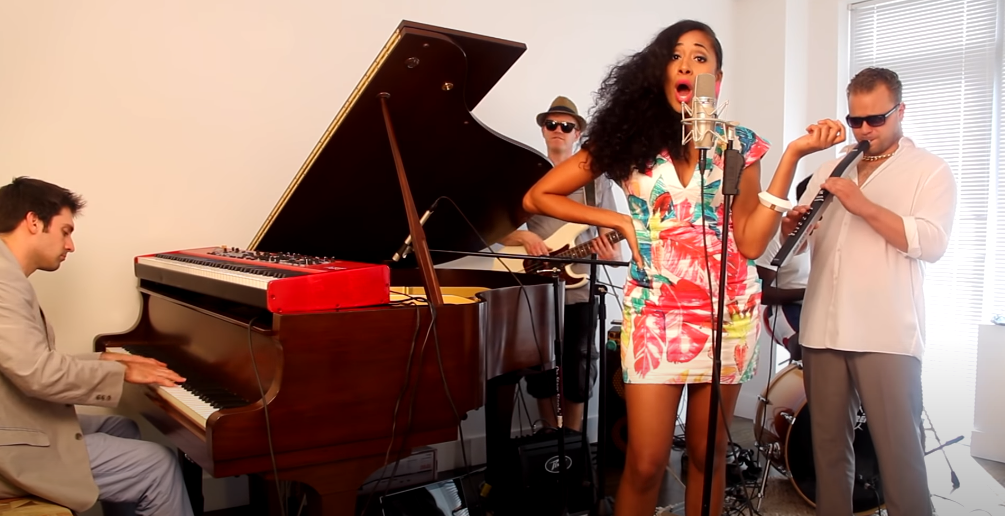 In their uploaded video last April 2014 that already garnered more than a million views, they performed the theme song of Pokemon in 90’s R&B genre. Watch below and listen to how they transform our childhood song to a matured and sultry one.

I can only close my eyes and listen to their smooth and sexy rendition. To watch more of their incredible performance, check out their official YouTube account.