If you feel like you’re so close to forgetting how much beauty there is in life, this performance will surely be a lovely and gentle reminder! Andrea Bocelli and Celine Dion are here, once again, to pluck the strings of our somber hearts and give hope to humanity. Perhaps one of the most iconic moments of the two legendary artists’ careers is their respective records of the song, “The Prayer”, in 1998. The piece was originally sung by Celine in English and Andrea in Italian. 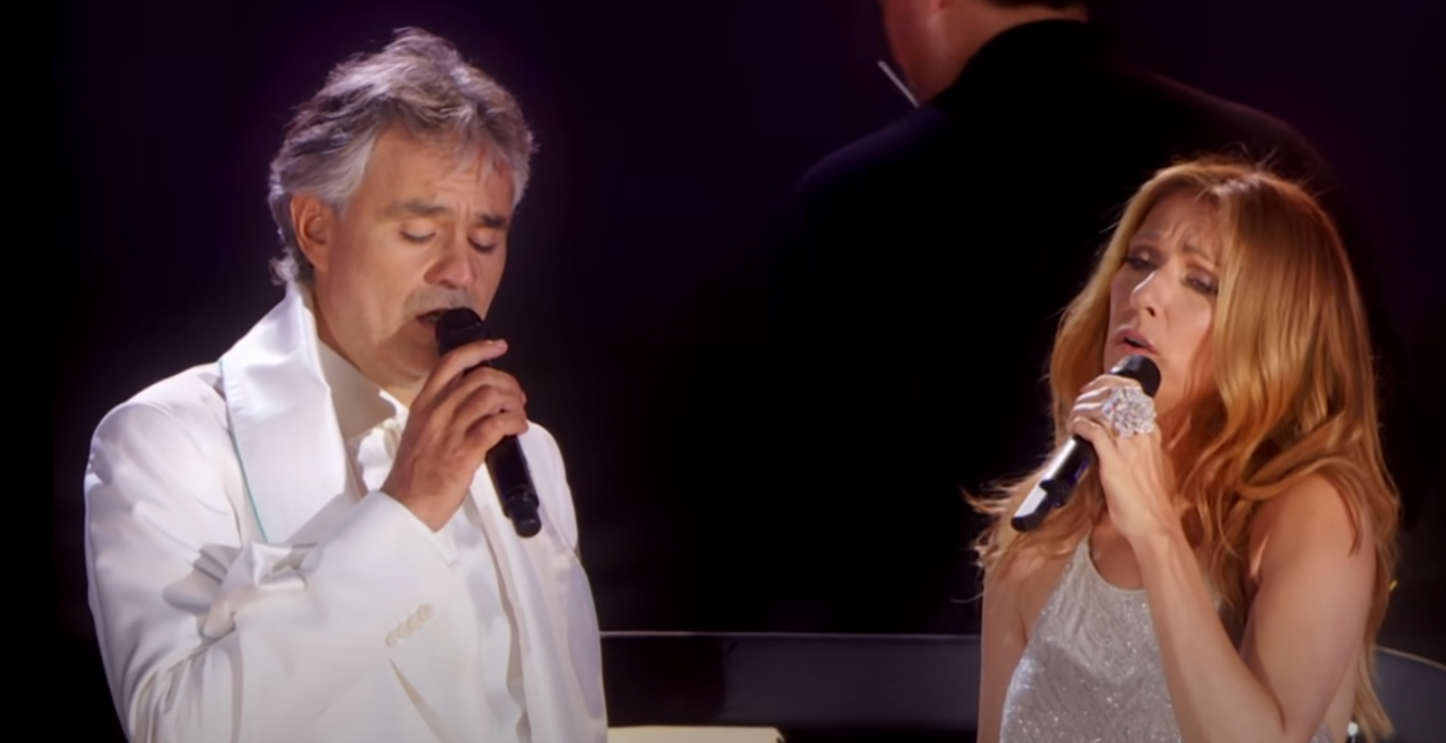 It’s a graceful and soulful song that was then featured on the soundtrack of the animated movie, Quest For Camelot, on the same year. Later on, the two finally had a duet version in 1999 and it was hypnotic! The chilling musical masterpiece was so perfect that it won a Golden Globe Award. It also earned the songwriters David Foster, Carole Bayer Sager, Alberto Testa, and Tony Renis an Oscar nomination for the best song. Not to mention that it received a Grammy Award nomination in 2000! 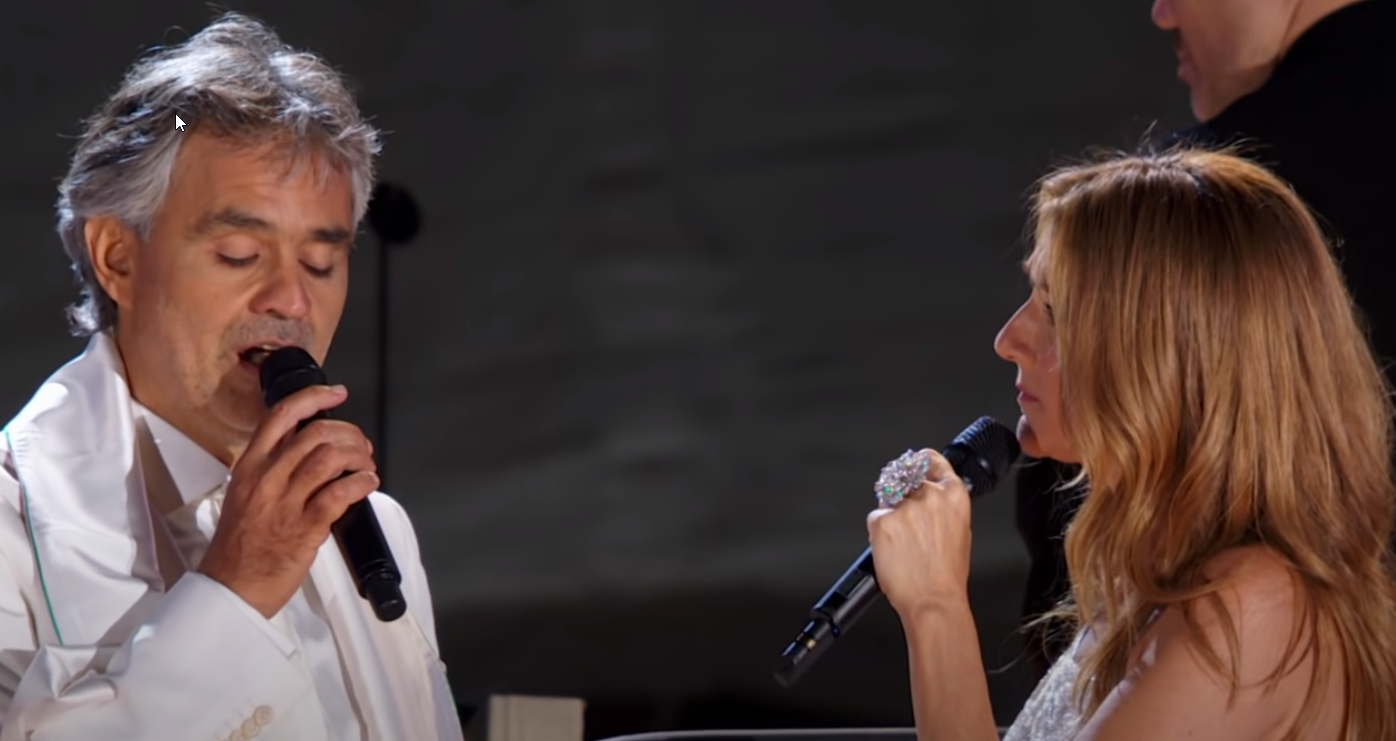 Since then, many different artists have attempted to create their own renditions of the classic tune. But the powerful vocal synergy of the two originals singers is just incomparable! Which brings us to our soul-stirring duet today. It was during the live performance of the legendary Italian tenor in New York for his album, Concerto: One Night in Central Park. Celine joined him on stage with her sparkling white gown to serenade the world one more time and bestow to everyone their exceptional symphony. And, as expected, it was heaven to our ears!

Watch the enchanting video below and close your eyes as you mutter a silent prayer for the world.

This is certainly the kind of prayer that we all needed now. Thankfully, we have such divine voices to soothe our souls and bring lightness to this seemingly gloomy time.