For those of you who are unaware, Tom Holland is a part of the Marvel Universe as Spiderman. However, Tom’s talents do not begin and end with being Peter Parker. As it happens, Tom Holland started dancing in musicals when he was young. Furthermore, he spent his childhood studying gymnastics. 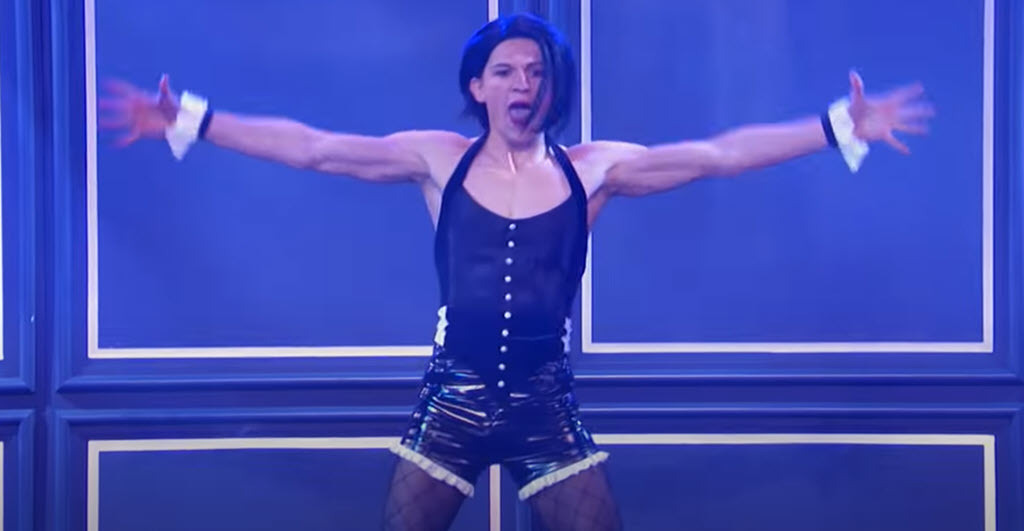 Now, all the dancing and gymnastics probably help keep him agile enough to do many of his own stunts, as he is reported to do. However, we would argue that his talents really shine through in his Lip Sync performance where be embodied Rihanna while performing ‘Umbrella.’

Singing in the Rain 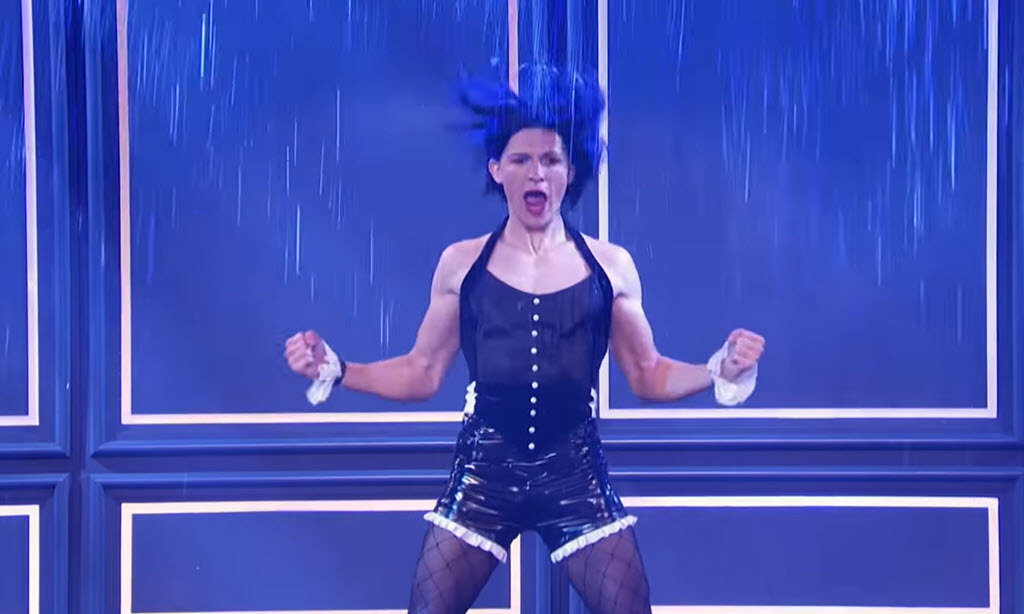 Tom starts by lip-syncing ‘Singing in the Rain’, complete with a little jaunty twirl around a lamppost before disappearing into the background. He emerges a few seconds later as Rihanna’s song ‘Umbrella‘ begins at the minute 0:33.

Tom becomes someone else as he struts across the stage with an umbrella, ultimately owning the moment. You must notice his moves and expression at minute 1:33. Right after, his battle competition, Zendaya, completely loses it and falls to the ground.

After dancing up on Zendaya for a few seconds, Tom retakes center stage in time for the rain to fall, quite literally. You can see this moment beginning at minute 1:30. Watching Tom Holland dancing in the rain on stage to ‘Umbrella’ is going to make you rewind to watch it over and over. It is really that fantastic.

You can watch the entire video here. You are welcome. Every time you come across this video in the future, you will be compelled to watch it and share it.

We were not expecting to go from Singing in the Rain to Tom Holland in drag, putting his soul into this battle. However, we are really, really glad he did because it is absolutely one of the best things online.